Want to learn a new language while practicing social distancing? BTS is here to help.

The K-Pop group is helping fans learn Korean by releasing 30 lessons via the fan community platform Weverse. The educational materials will cover a number of topics, including consonants and vowels, vocabulary and greetings and expressions.

According to Rolling Stone, each lesson is about three minutes long and has been developed by researchers at the Korean Language Content Institute and Professor Heo Yong of the Department of Korean Education at Hankuk University of Foreign Studies. The group’s record label, Big Hit Entertainment, told the magazine the episodes are “designed to make it easy and fun for global fans who have difficulty enjoying BTS’ music and contents due to the language barrier.”

“There are only limited ways our fans could learn Korean with ease,” Big Hit Entertainment founder, Bang Si-Hyuk, said in a statement to the outlet. “Big Hit has created Korean learning media using artist content for a more rewarding and immersive experience for our fans.”

Per the publication, the series was first announced in February; however, the idea for the program developed after fans started asking for BTS’ videos to be subtitled in English. The lessons will also reportedly reuse material from the boy band’s reality show Run BTS! and YouTube series Bangtan Bombs and BTS episodes.

Fans won’t have to wait long to access the lessons, either. Followers can find them on Weverse starting March 24. 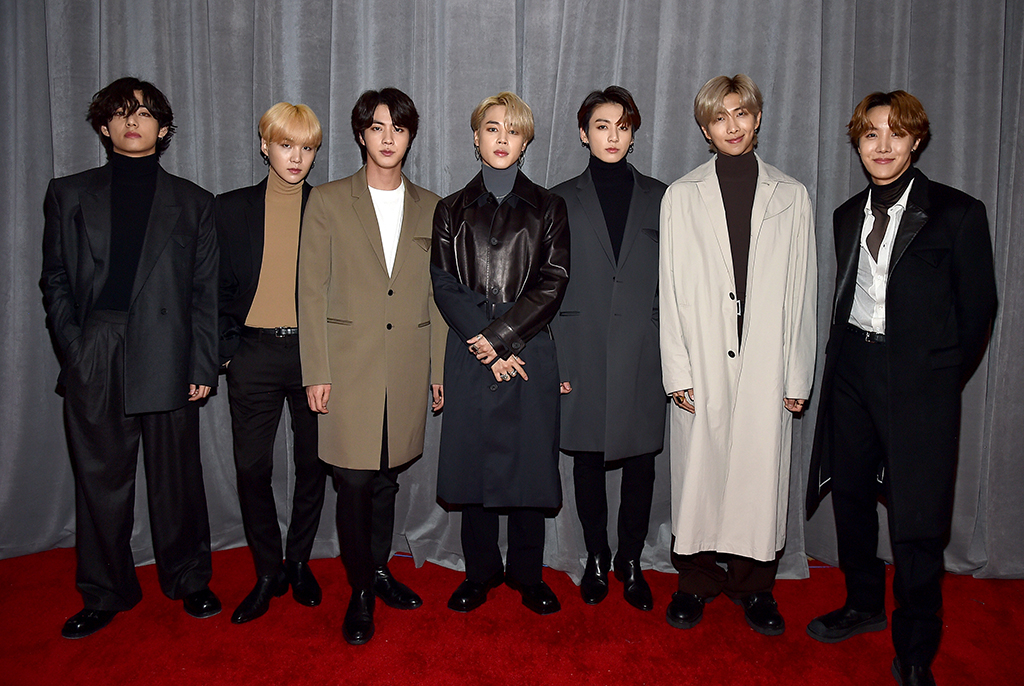 Back in February, the band— which consists of RM, Jin, SUGA, J-Hope, Jimin, V and Jungkook —announced the cancellation of four tour shows in Seoul. The concerts—which were part of the Map of the Soul Tour and originally scheduled for April 11, 12, 18 and 19 at Olympic Stadium—had been canceled due to the global coronavirus pandemic.

Several other artists have had to cancel or postpone shows, as well. To read about other ways the coronavirus is impacting Hollywood and the entertainment industry, click here.