14 Coloring Books for the Pop Culture-Obsessed

What to Watch This Weekend: Our Top Binge Picks for May 1-2

Cruel Summer Builds Up More Evidence Against Jeanette In Episode 3 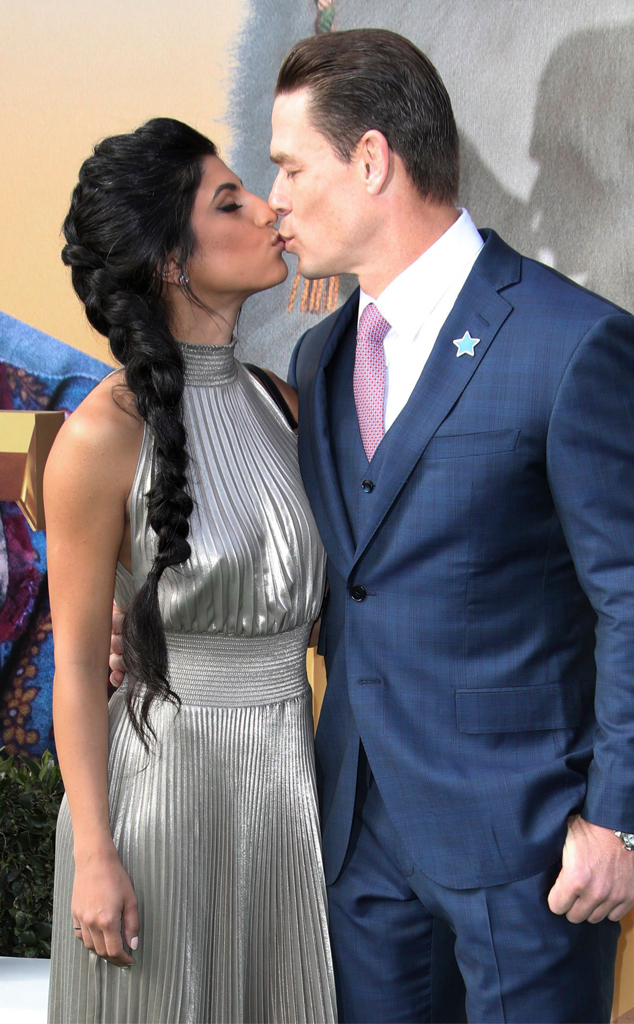 Look at the beautiful couple!

John Cena and girlfriend Shay Shariatzadeh stepped out this weekend for the premiere of Dolittle at the Regency Village Theatre in Westwood Village, Calif.

Despite making their red carpet debut just a few months ago during the premiere of Cena’s movie Playing with Fire, the two are walking the red carpet again and this time they’re not afraid to show the world just how in love they are.

The happy couple was pictured numerous times looking lovingly at one another and kissing each other on the cheeks and mouth.

Cena wore a classic all-navy suit to the premiere of his latest film, also starring Robert Downey Jr., Octavia Spencer, Michael Sheen, Rami Maleek and Selena Gomez (who also stepped out for the premiere just a day after the release of her latest album, Rare).

As for Shariatzadeh, she wore a metallic sleeveless pleated dress with a mock neck and wore her hair in a loosely-braided side ponytail. 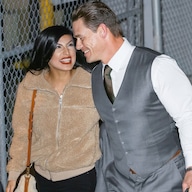 The two lovebirds were also recently spotted together looking head over heels for one another. 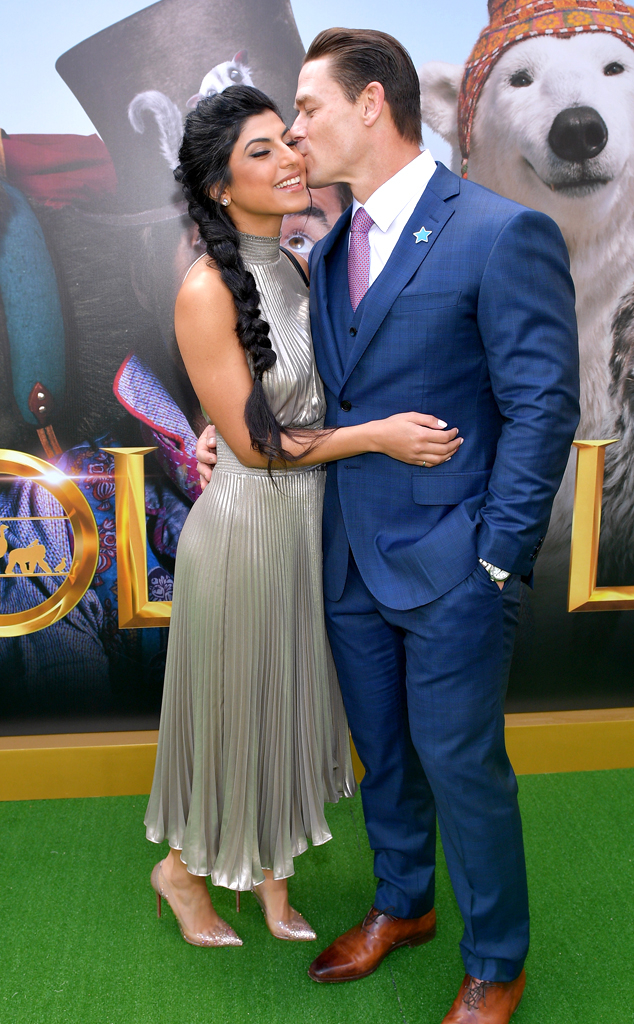 When the two made their red carpet debut last year, Cena shared more about his philosophy when it comes to dating and relationships.

“If I have a connection with someone, I believe we’re defined by our actions, and how you treat them is a reflection on how you will treat them in the future,” Cena told Entertainment Tonight at the time.

At the time, the 42-year-old also gushed about what it an honor it was to attend the movie premiere with “his beautiful date” by his side.

“What’s truly special about this [movie premiere] is that, no matter what projects I’m involved in the future, this one will always have a special meaning because I got to film a special project and meet someone special,” Cena added.

The two sparked romance rumors in March of last year. 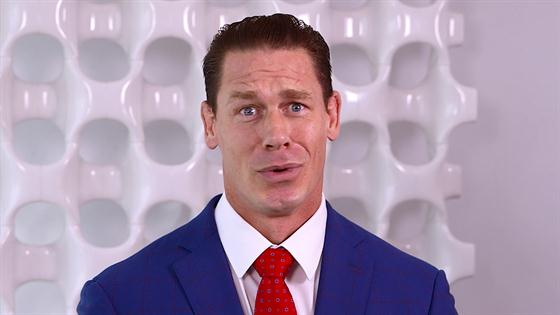