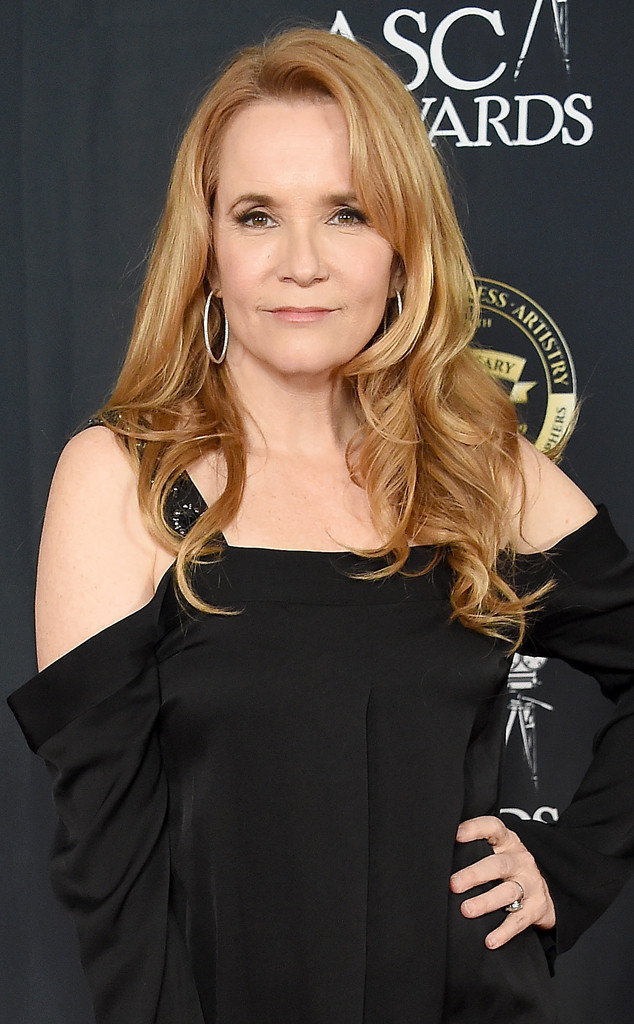 Lea Thompson is reflecting on her personal and professional life.

The 58-year-old actress, who starred in the iconic Back to the Future films, is looking back at her career and how life changed when she became a mother. Thompson, who is married to Pretty in Pink director Howard Deutch, is mom to actress Zoey Deutch, 24, and filmmaker Madelyn Deutch, 28.

Thompson and Deutch met on the set of 1987’s Some Kind of Wonderful, which he directed. The talented duo tied the knot in 1989, welcoming their first child two years later. On the latest episode of Justin Long‘s Life is Short podcast, Thompson dished about meeting her future husband on the set of the movie.

“He had a crush on me,” Thompson said of director Deutch. “But at this point still I was engaged to Dennis Quaid. So, I had to kind of get out of that before…but it was a crazy time, I mean, I did like 900 movies in a row.”

“I did 900 movies in a row, but what happens is it all screeches to a halt when you have a baby,” Thompson continued. “I wanna do the research on this because, once you push a baby out, you can’t be a movie star anymore.”

“Is that a scientific fact?” Long asked.

“Well, let’s do the research,” Thompson replied, adding that Meryl Streep is the only actress that comes to mind.

Thompson said that while you can adopt a baby, like Sandra Bullock and Charlize Theron, but “once you actually create a placenta” you “can’t be a movie star anymore.”

“Does your face change that much? Or what happens?” Thompson wondered. “I never did a movie after that, a starring role, I did The Beverly Hillbillies, after that I’ve never done a big feature.”

The actress admitted that it’s “still frustrating” to her but shared that “luckily there’s TV.” After giving birth to her second child, Thompson went on to star as Caroline Duffy in Caroline in the City. The TV show aired from 1995 to 1999.

Listen to Thompson talk about her career, joining Dancing With the Stars and more above!